Federal Forces in our Cities

Federal Forces in our Cities 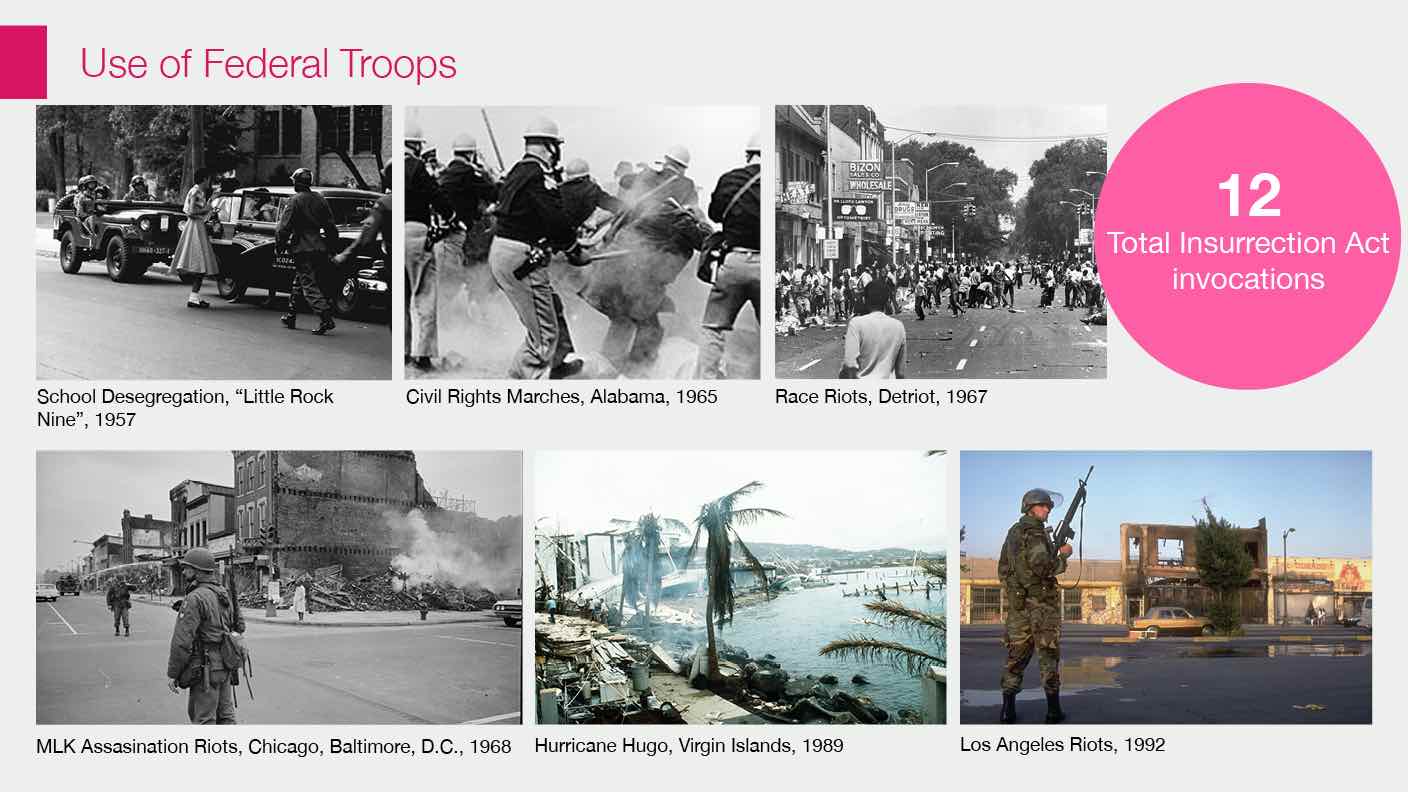 ActiVote asked our users about deploying federal forces to US Cities, in response to some protests turning violent and subsequent looting and destruction of property. The answers that our users could choose from can be summarized as:

We found that a majority of 63% want federal forces to either stay away entirely or only be deployed if requested by local government. On the flip side, a sizable minority of 37% would like to see some sort of proactive action from the federal government.

There are some clear differences based on gender, age, and party affiliation.

Voters age 50+ feel more strongly (over 70%) than younger voters (about 57%) that the federal government should ask for permission, or stay away at all.

There is a split among party lines on this topic. 87% of Democrats favor the federal troops staying away or waiting until they are asked to assist, while 82% of Republicans expect proactive action from the Federal government in this case.

Overall, there is not a single group that wishes in majority that the Federal government should just proactively come and restore order.