Role of the Media

Role of the Media 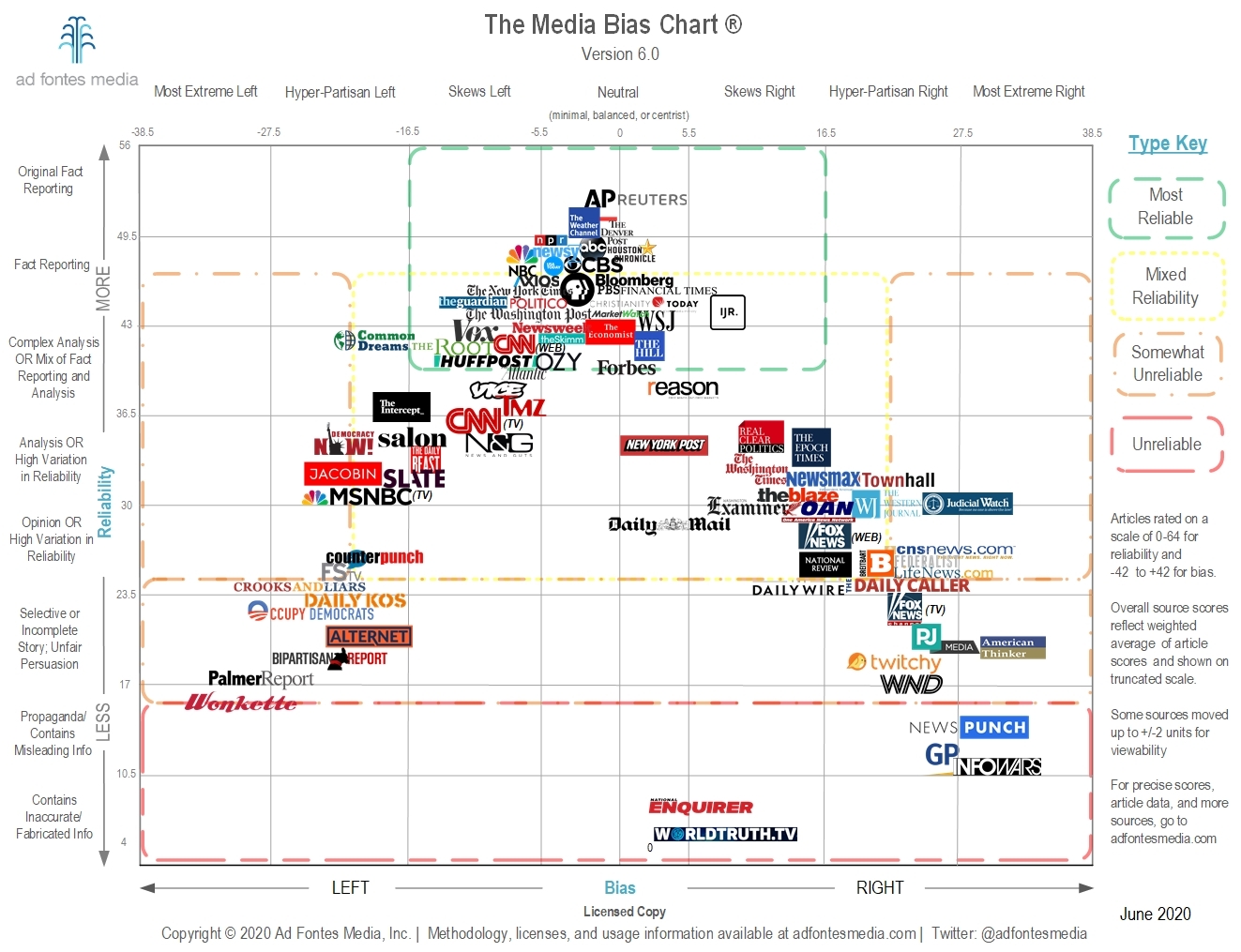 We are all talking a lot about the role of the mainstream media in our public discourse. Many newspapers, networks and news sites are described as biased, fake news or worse by at least some group in our society.

ActiVote conducted a survey to determine what our users thought about whether any action is needed to change the current situation. We provided five options to choose from, which can be summarized as follows:

We are very much split on what to do. 29% believe that we should either protect at all costs or may report on biases. 35% believes fact and opinion need to be better distinguished and 36% believe that action to regulate or rein in is important.

There is a partisan divide: a clear majority of 63% of Republicans would like to see that the media are regulated or reined in, but only 20% of Democrats share that opinion. However, if we include simply “distinguishing fact and opinion better” as taking action, 91% of Republicans are on board and 63% of Democrats

Women are somewhat more inclined to favor regulation to improve our media landscape.

Overall, we seem as divided about what to do or not do about the mainstream media, as the media landscape itself. The only thing we could get a majority to agree on, would be to distinguish fact and opinion better.

Which makes that Pat Moynihan’s 1983 quote is still relevant today: “Everyone is entitled to their own opinion, but not their own facts.”

Join our next survey by downloading the ActiVote app