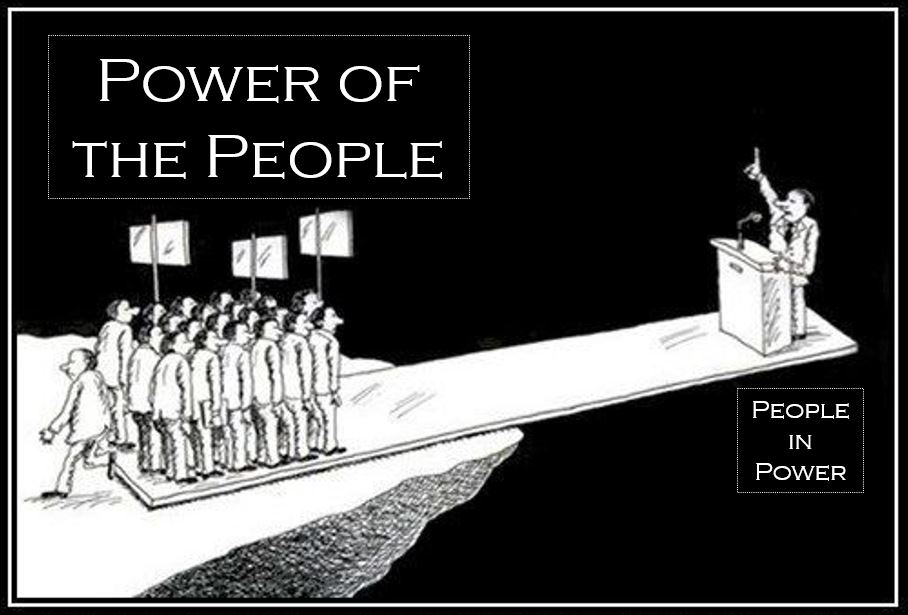 With the inauguration of Joe Biden and Kamala Harris as the new President and Vice President behind us as well as the certification of the two new senators of Georgia completed, the tumultuous 2020 election season has finally come to an end.

There are some states and cities with important elections this year (Virgina, New Jersey, New York, St. Louis, Boston, Atlanta to just name a few), 2021 will be mostly seen as a local election year, a time when our elected officials will be less focused on getting elected and more focused on doing the job they were elected to do: represent us in Congress and the state Legislatures. Their job is to propose, debate, amend and ultimately support or oppose bills.

Hopefully, their actions will move your state and the country in the direction you believe in. But do you know that they are doing just that? Maybe they vote very different from what you expect? Ronald Reagan famously used the Russian proverb “Doveryay, no proveryay” to explain that he believed in “Trust, but verify”. As constituents we should trust our elected officials, but now with ActiVote’s latest release, you can also verify.

You can now see all your elected federal and state officials, from President all the way down to your local District Attorney. You can rate their performance and see what the overall rating is that they get from all ActiVote users.

You can stay up to date with the interesting bills moving through the legislature. Vote on those bills and see whether your vote aligns with those representing you. That way, whenever your representative or senator votes the way you hoped they would vote, it will increase your trust that they believe what you believe. Alternatively, if you see them vote differently, you may want to investigate what is going on, possibly contact them about their vote, or ultimately reconsider supporting them next time. And if an official was elected that you did not vote for, you might occasionally learn that you have more in common than you thought!

We hope you will all enjoy this extension #DailyDemocracy!