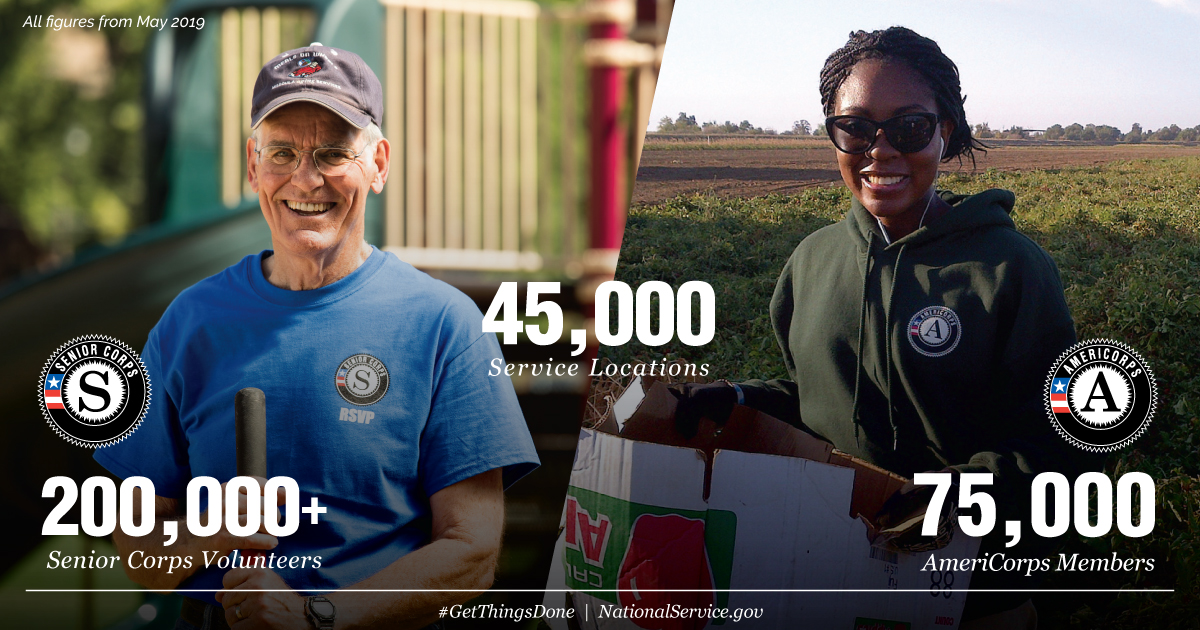 Every now and again someone will bring up National Service as a solution to the problem of our country being divided.

In July 2021, in an op-ed in the New York Times, Jonathan Holloway, president of Rutgers University, argued for having every young American before their 25th year complete a year of compulsory national service (either military or civilian). He believes it will help the next generations learn about and appreciate our differences.

During the 2020 presidential primary campaign, Democratic contender and current US Secretary of Transportation Pete Buttigieg had as one of his campaign planks a significant increase of the number of available, voluntary, national service positions. To incentivize people to participate, those completing national service  would receive perks like student debt forgiveness and vocational training.

We wondered what the country thinks about various forms of national service. We asked the ActiVote users the question and gave them five answers to pick from:

It turns out that mostly, 59%, we like National Service, but want it to be voluntary. Only 19% want to make it compulsory or even reinstitute the draft. On the other end of the spectrum, 21% believe we should do away with it completely.

Very few voters under 50 years old (about 13%) support compulsory military or national service, while those 50+ are more open (about 33%) to the idea. A majority of those 18-29, to whom it might still apply, would like national service to be made more attractive. Those in their prime working age 30-49, who are less likely to use national service are more likely to want it abolished, than any other group.

There is not a very big partisan split, although Democrats prefer expanding national service by making it more attractive. While there are more Republicans who like to make it compulsory (35%).

Based on our polling it seems that people are looking positively upon National Service, as long as it is voluntary. Also, it seems rightly aligned with our polling that a millennial presidential candidate would argue for making national service more attractive, while a Gen-X professor would argue that we should mandate that the younger generations spend their time to bring the country together.

Given that most research shows that the divisions that need to be bridged in our country are more prevalent among the older generations (Baby Boomers) than the youngest (Gen-Z), we can expect that mandating the Gen-Z to participate in national service will solicit a heartfelt “Okay, Boomer”.

Finally, the good news is that National Service can bring us together, even if it is by realizing that it is one of the topics on which we are not divided along party lines.